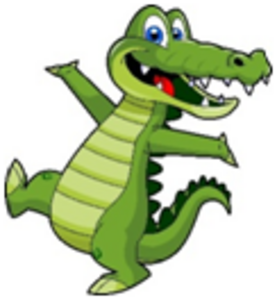 Nolan Bethely is joining the Gator family with 25+ years of competitive swimming and coaching experience.

He grew up swimming in the Nor Cal Swim League. At the age of 5, he began his competitive swim career at Fulton El Camino Stingrays. At the age of 13, he began competing at Rio Del Oro Rapids, where he set numerous club and league records.

During high school years, Nolan swam for Rio Americano High School and Arden Hills. During his time there, he was an All American and Junior National Swimmer. He continued his education and swimming at Sierra College. At Sierra College, he had Multiple Top 3 Finishes in 100 and 200 Butterfly at the California State Meet 2009 and 2010. Nolan was awarded an athletic scholarship to Olivet Nazarene University where he swam in the NAIA for 2 seasons. There he set records in the 100, 200 Butterfly and 200 Medley Relay.

Nolan is proud to be a part of the Gator Family 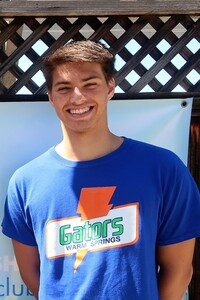 From the ages 5 all the way to 18, I swam on the Gators. I swam on the Irvington swim team and graduated in 2021. Because of my interest in swim this led me to play water polo at Irvington for 4 years. Currently, I am a student at Ohlone College. I look forward to coaching the Gator swimmers.